The power of groups and networks

In our series of blogs on the five key components for successful enterprise development, we put the spotlight here on the power of groups and networks.

Bringing entrepreneurial women together through group enterprises, savings groups, cooperatives or associations, can be very powerful. Working with others can have a positive impact on every aspect of a woman’s business, whether that’s confidence-building and being able to share ideas and concerns, saving together, finding new customers or working together to increase production.

Over the past six years CARE has been running its global Women in Enterprise programme, supported by the H&M Foundation. By the end of the programme over 65% of programme participants globally were part of a group. This was significantly higher in Guatemala, Sierra Leone and Ivory Coast where group membership reached almost 100%, due to the strong culture of cooperatives and savings groups respectively.

Watch the film about the power of groups and networks: 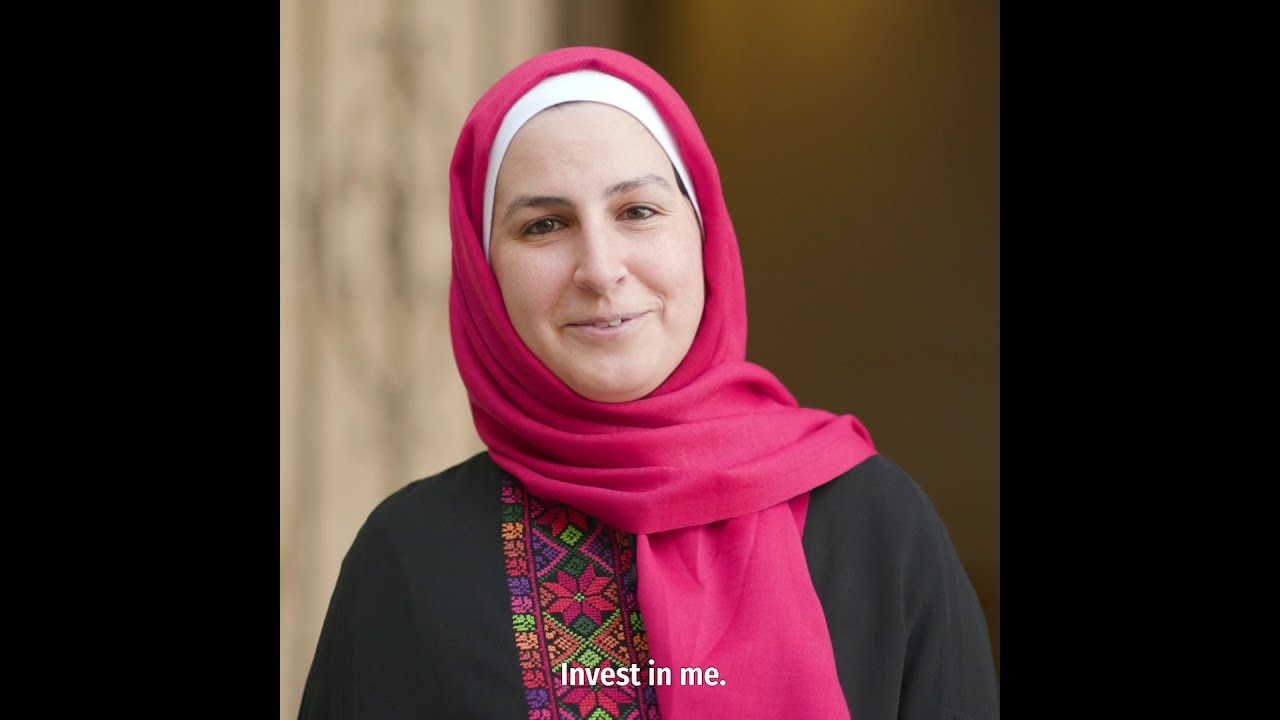 Read the stories of Sékongo, María Julia, Basma & Sharmini who are featured in this film.

The impact of women’s groups

Being part of a group also offers important social interaction for improved wellbeing, as well as solidarity, where women help one another through difficult personal or business situations. Our programme data showed that women’s groups also have a positive impact on communities. In Ivory Coast one women’s group built a health centre in the community.

Women told us that they were motivated to work together towards a common goal and were able to handle larger orders as part of a group. They also had greater purchasing and negotiating power as a collective and had more access to market opportunities as a group. In Ivory Coast, women were not only sharing market price information amongst their own group, but also sharing it with other women’s groups to improve negotiations with intermediaries.

Narcisa Cruz Sosa, a ceramics artisan from Peru shows the value of working together in a group: “As individuals we sometimes can’t achieve the things we want to, but by uniting as a group we are stronger.”Narcisa set up her own association in 2008, she explains: “We started out with eight women and now we just keep on growing.” The association has won multiple quality awards and the group uses clay techniques inherited from the Tallán and Vicús cultures.

Narcisa is now President of the ‘Consortium of Women Entrepreneurs of Piura’ which represents 21 associations of women entrepreneurs, with 300 members. It was in this capacity that she spoke at an event in the Netherlands in 2019, organised by CARE with the Dutch Government and Swedish Embassy, on access to finance for women entrepreneurs. She explains: “I want to let people know that women are capable of starting and growing their own businesses and contributing to their communities.”

Having a collective voice through a group or network enables women to get involved in decision-making and have influence at a higher level than they would ordinarily be able to have as an individual. Through the Women in Enterprise programme, we saw a 33% increase in women taking up leadership positions within their communities. In Sierra Leone this doubled, reaching 70%.

In Guatemala the programme supported women to set up collectives and cooperatives. This brought multiple benefits, including supporting members with loans and influencing regional and national policies that affected them. CARE is, alongside its programme participants and other development organisations, advocating for a new law to strengthen the economic position of women in Guatemala. If the national legislation is adopted, women will gain better access to the employment market via improved training and access to finance.

In Peru we supported women like Narcisa and her peers to create collective brands and through their marketing activities they were able to explore different marketing channels, including exporting and online sales.

It is clear from speaking with hundreds of women across the globe that being part of a group or network can bring huge benefits.