As part of our blog series on the five key components for successful enterprise development, we put the spotlight here on engaging men and boys in a woman’s enterprise journey.

Over six years of running the global Women in Enterprise programme we saw that power imbalances in the household and harmful gender norms were apparent in every context. Working on changing entrenched gender norms is central to CARE’s philosophy. Through our programme, men and boys were involved in the women’s entrepreneurial journeys and invited to join training sessions, celebration events and speaking tours.

Watch the film about engaging men and boys: 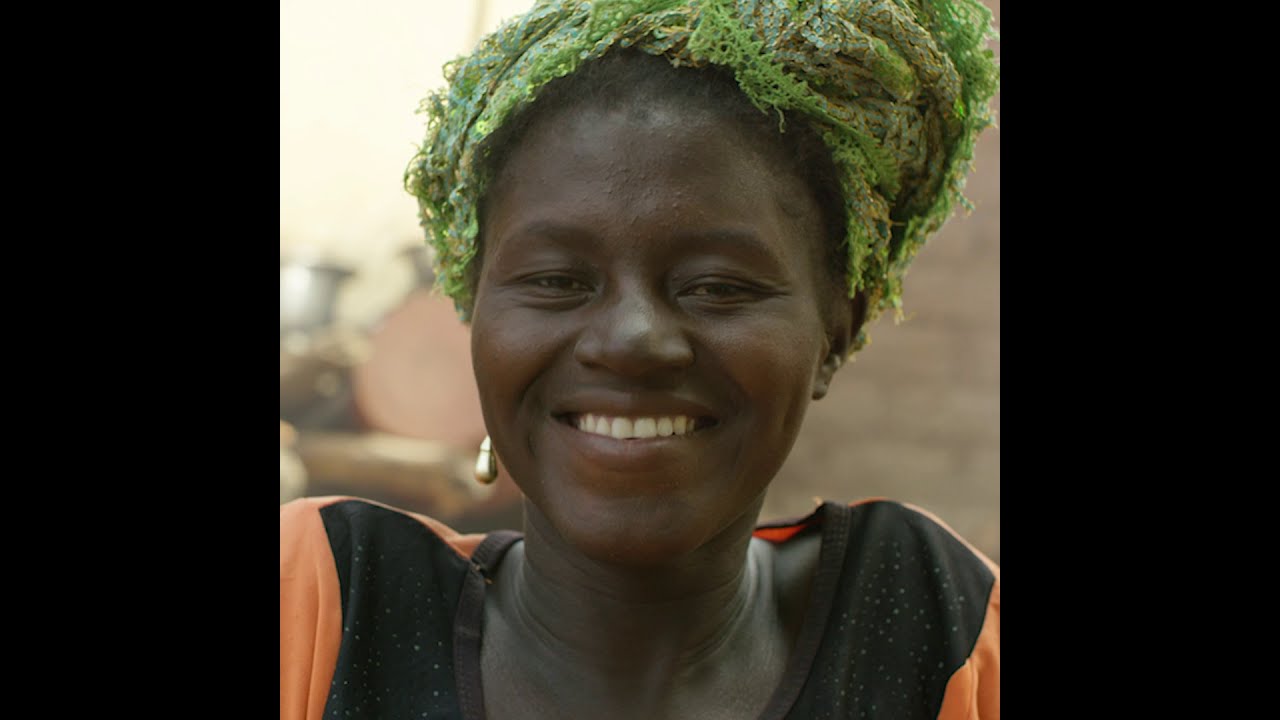 Read the stories of Sékongo, María Julia, Basma & Sharmini who are featured in this film.

A specific emphasis was placed on engaging men in Sri Lanka through gender sensitisation training. This was delivered to both community representatives and the husbands of women entrepreneurs. It resulted in support from men and boys in domestic work increasing by 75% during the programme, and their support in the women’s businesses increasing by 83%. By the end of the programme, around 50% of the women entrepreneurs in Sri Lanka were being supported by their husbands and sons. While this is a significant improvement, there is still a long way to go to reach gender equality.

Arudselvi Jaicilin, a tailor from Sri Lanka explains: “My husband gets the children ready for school in the morning and prepares breakfast and lunch. I have also taught him to sew, so he can help me with bulk orders in the business.” Arudselvi’s husband Jaicilin participated in the training, showing men the importance of supporting women both at home and in their businesses. Arudselvi talks about her husband becoming a role model in their community, adding: “At the beginning, my husband didn’t think the sewing would be able to support our family finances, he saw it as just a hobby, but now he is fully supportive. He helps by purchasing materials for the business, as well as marketing.” The impact of that training is also being felt by their eight year old son Anojan who adds: “My favourite thing to do is sewing and one day I want to work for my mother.”

In other countries, progress was slower. As women take on increasing responsibilities with their businesses, 72% of women globally still receive no help at all from male family members with domestic work. In Ivory Coast only 1% of women entrepreneurs receive support from men at home. Not only are women now running successful businesses – many providing employment to other women – they continue to do all household work. We also saw increased pressure on relationships between husband and wives when women started dedicating longer hours to their businesses. From the way that women describe their daily routines, it is clear that they still carry the burden of domestic work, with some getting very little sleep.

Despite this unpromising picture at home, there was an uplift of men supporting their wives in their businesses. In Ivory Coast, 45% of women entrepreneurs indicated that their husband or sons supported them in business. In many instances, the women’s enterprises turned into family businesses with male family members contributing, for example with logistics and transporting goods. In Peru, men used to prohibit women from attending training. Here, there was a 19% increase of women being supported by their husbands in their businesses.

Proving themselves as contributors to the household budget made a big impact on a man’s willingness to support his wife and we saw an increase in support from husbands, once their wives started making money. We also saw an increase in women becoming more involved in household decisions once they started contributing financially. Joint decision-making on major household purchases increased by 16% on average across the globe, with a notable increase in Sierra Leone of 72%.

In many countries women still rely on men for land and other resources and this is more extreme in remote areas. However, in Ivory Coast, we saw men allocating their land for women to use for their business activities. In some cases, and to avoid conflict, men have signed documents certifying that they have made their land available to women’s groups. Chiefs and other senior male figures in the community have also supported the negotiation of land access for women. Programme data showed a global increase in women’s sole ownership of land from 15% up to 28% over three years. In Peru this increased from 15% to 40%. In Sierra Leone, we saw joint land ownership between husband and wife increase from 0% to 15%. Despite this positive data, ownership does not equal control and we saw a global decline in women’s sole control over the land they cultivate. However, joint control over land increased in Guatemala and Sierra Leone.

Overall, progress towards gender equality was slow, but where bespoke training for husbands was delivered, progress was faster. Such progress should not be underestimated and engaging men and boys is a vital component for effective programming. Arudselvi concludes: “Women should be viewed not as slaves or incapable, but as leaders.”