Partners for Resilience in Uganda

For ten years, CARE has worked to increase the resilience of people in Otuke in Uganda.

Uganda is one of the countries most vulnerable to climate change. Otuke district, where CARE has been active throughout the programme, is prone to various threats including dry spells and environmental degradation. The district is highly dependent on rain-fed agriculture, and such hazards reduce the amount of agricultural land, shorten growing seasons, hamper crop production, undermine (ground) water resources and alter the occurrence and distribution of pests.

This threatens the livelihoods of people who often rely on unsustainable practices to survive. Opportunities to share these issues with decision-makers are scarce due to limitations in the freedom of expression, assembly, and association. In this context, a consortium of CARE, Cordaid, The Netherlands Red Cross, Red Cross/Red Crescent Climate Centre, and Wetlands International implemented the Partners for Resilience (PfR) programme for ten years, funded by the Netherlands Ministry of Foreign Affairs. This publication outlines CARE’s main achievements. 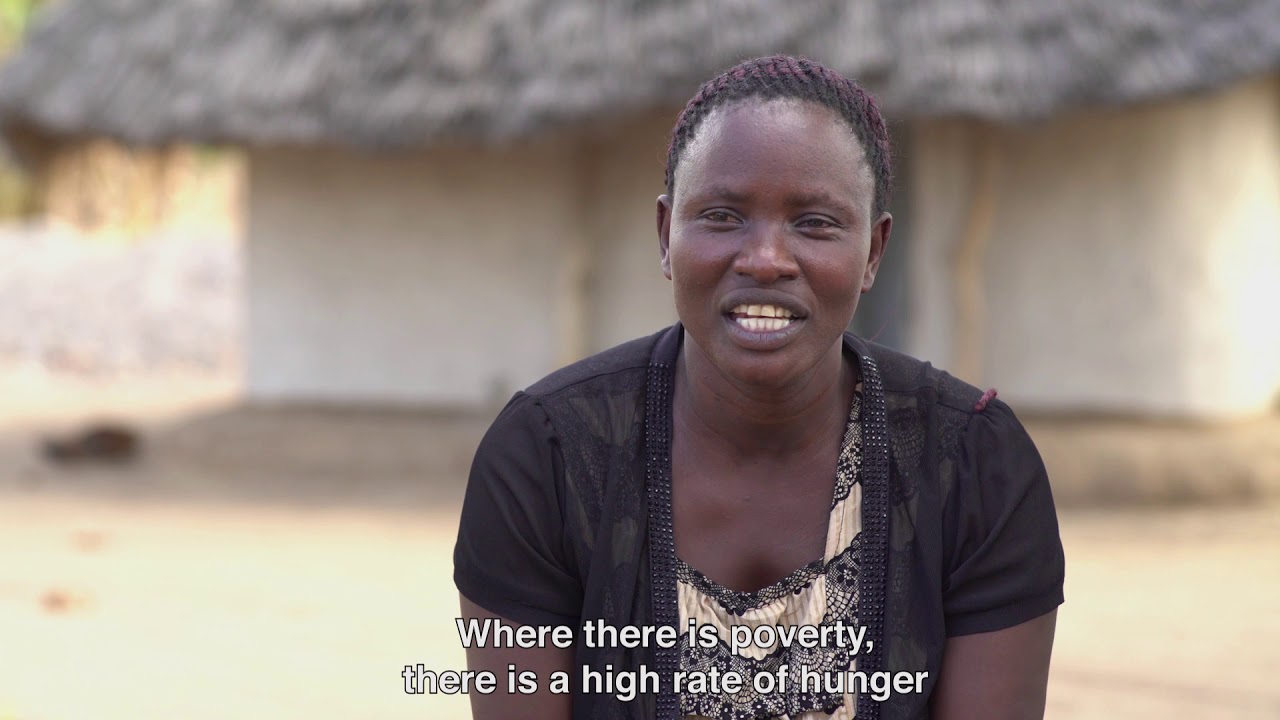 Kelle was just a child when her family had to flee from their home in the Otuke district of Uganda to an Internally Displaced People’s camp. When she returned to their village, the landscape —once bushy with huge trees, grass and vegetation— had changed. The community resorted to negative coping activities, like charcoal and bush burning, to sustain themselves. CARE trained the community on the importance of preserving the swamps and planting trees, and created an income-generating opportunity through beekeeping. Kelle is now a courageous and strong-willed 40-year-old farmer who grows rice and cassava. She earns additional income from beekeeping and has been elected to the local council.

But the threat of climate change requires concerted effort and national will. In consultations about the National Climate Change Bill in Uganda, CARE and PfR shared the experience of Kelle and her community in dealing with droughts. PfR lobbied for the bill to include gender as a priority area and to provide for the sustainable use of forests and wetlands. For Kelle and her community, resilience means having their voices heard at national and global levels.

Partners for Resilience in UgandaDownload